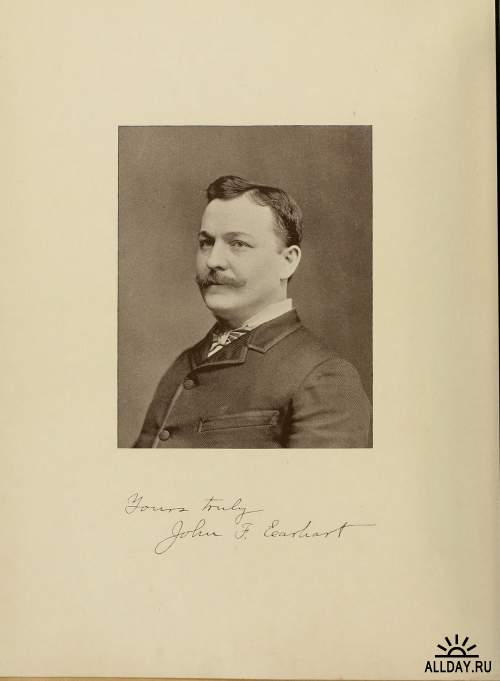 John Franklin Earhart (1853-1938) was an author, book designer, printer, painter and teacher who spent five years creating his book «The Color Printer, A Treatise on the Use of Colors in Typographic Printing». Finally published in 1892 by Earhart and Richardson, his book demonstrated practical techniques for mixing and overprinting various ink colors and combinations, embossing, borders, ornaments, metallic inks, tint blocks and book composition. According to Richard Sheaff, «the book required 625 forms and 1,625,000 impressions» despite being a small edition. In the late 19th century, Earhart was considered one of the earliest practitioners and developers of «Artistic Printing», a movement which relied heavily on decoration, novelty and the use of highly ornamental typestyles. This was an era rich in decorative design and ornamentation and the printing arts began to flourish as merchants began to recognize the many advertising opportunities to be made. This was also a fascinating time in the arc of design history, and as job printers competed with skilled lithographers drawing on litho stones and engravers who could print with stunning detail, their work continued to thrive. Earhart’s book surely was a cornerpiece in the development of Artistic Printing and is still considered to be one of the great books for letterpress printers. 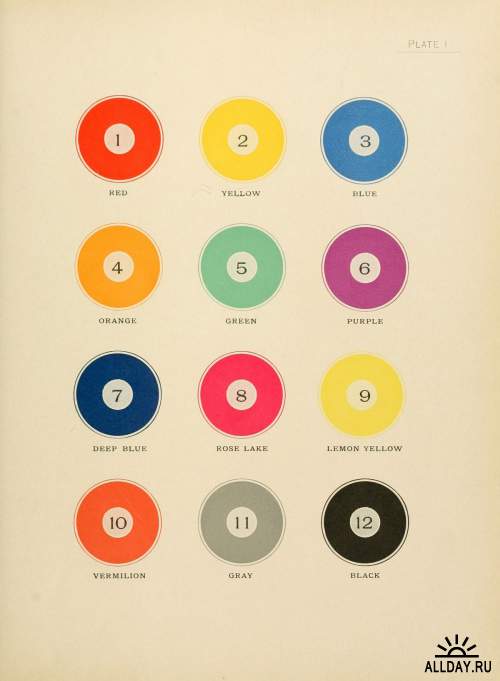 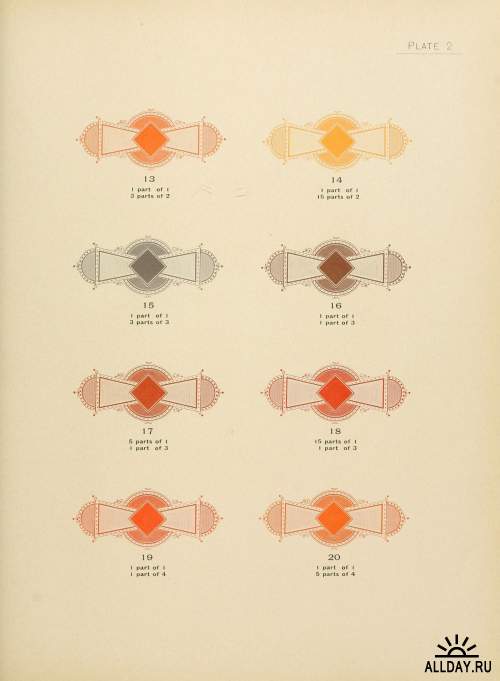 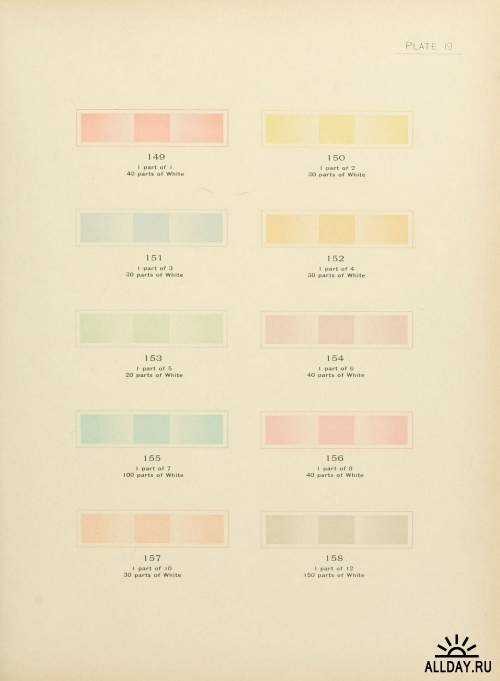 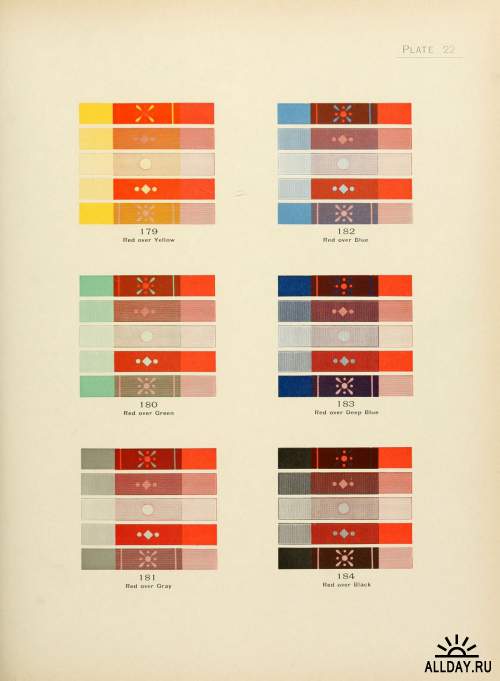 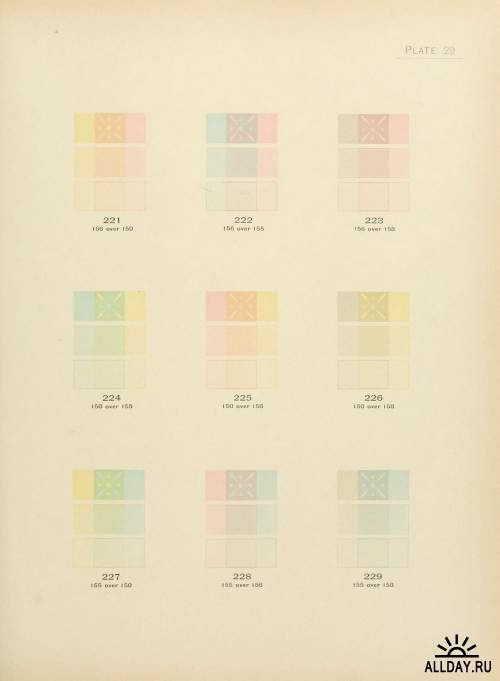 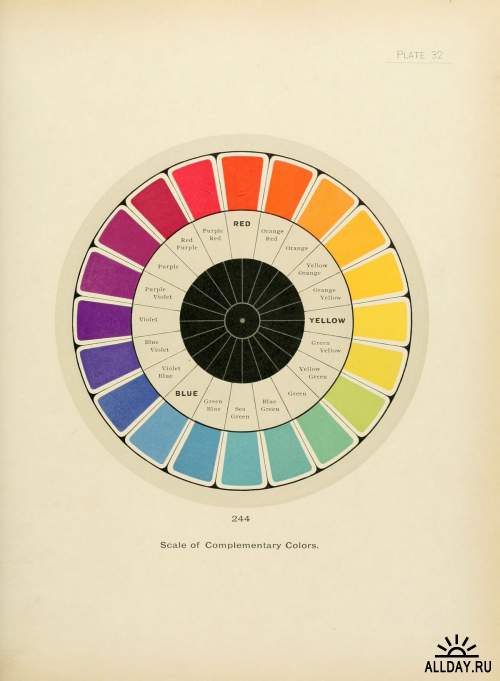 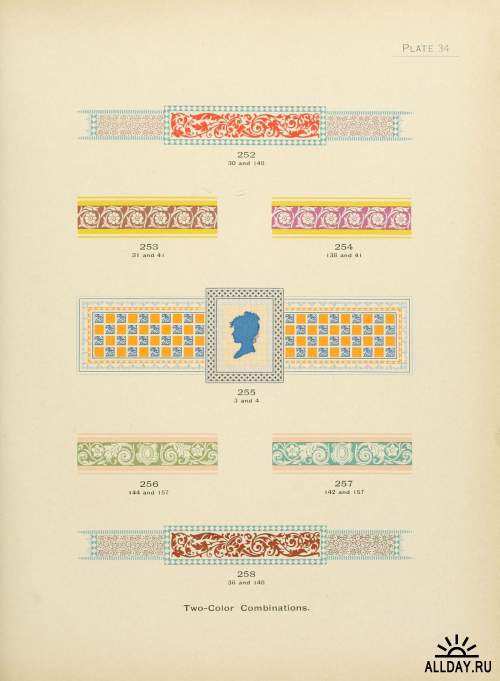 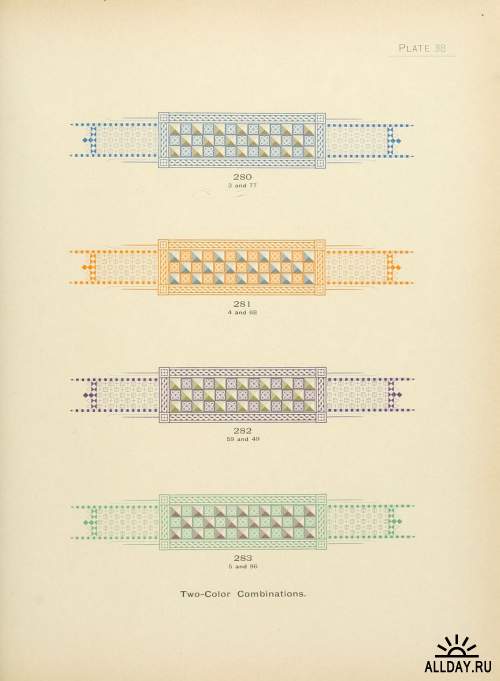 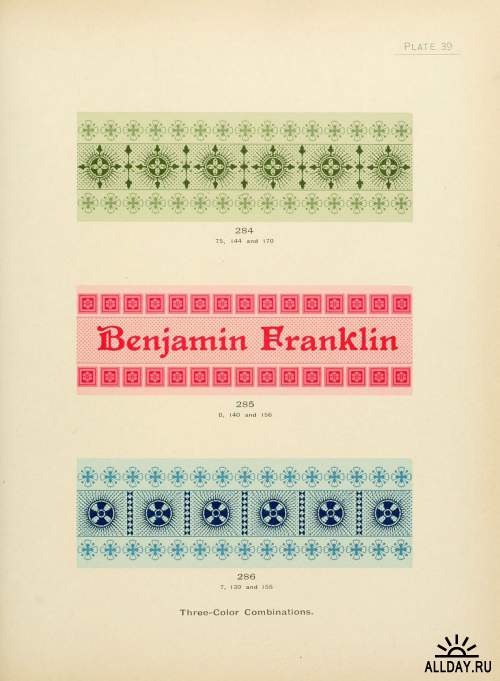 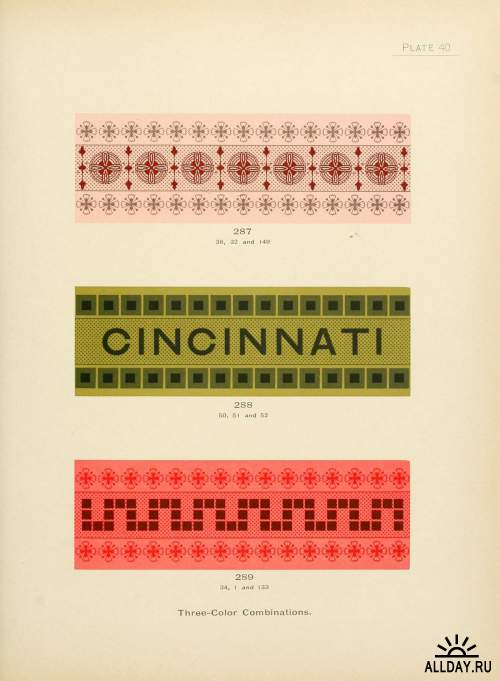 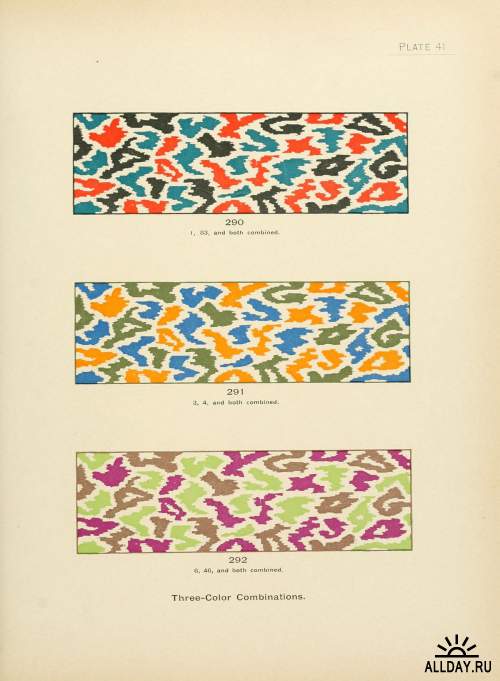 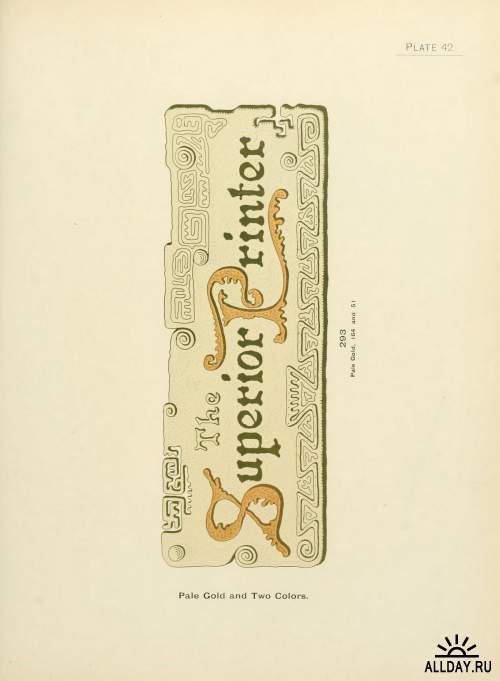 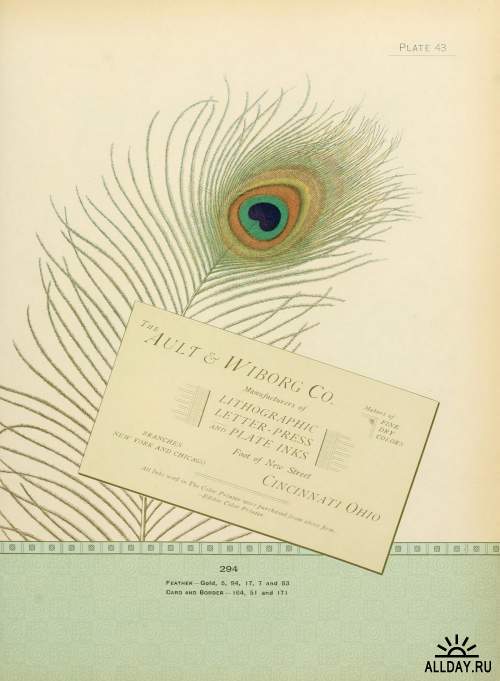 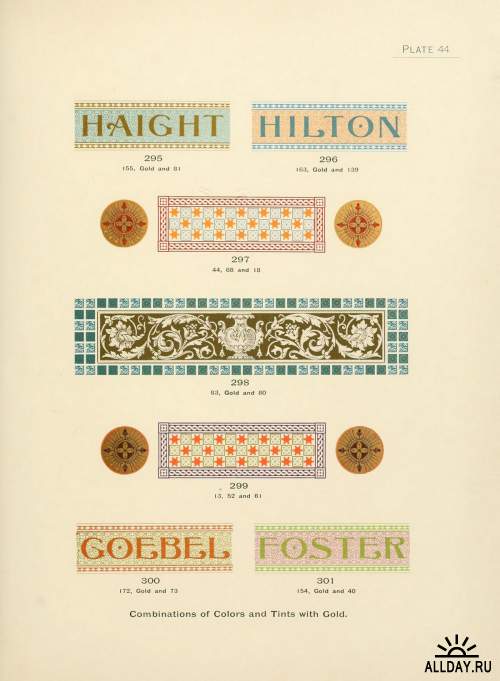 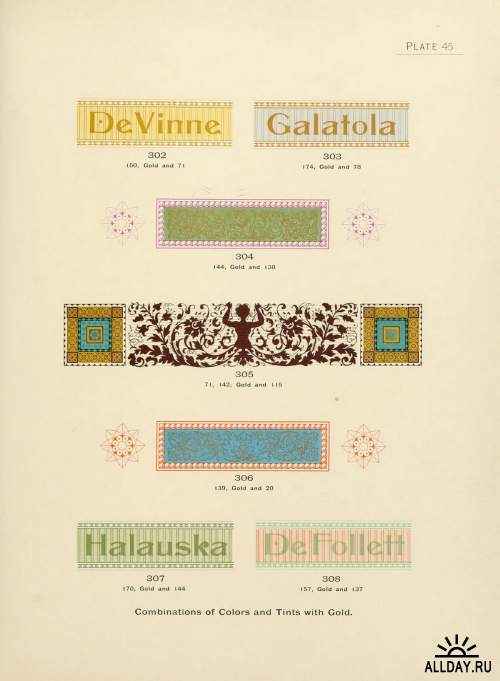 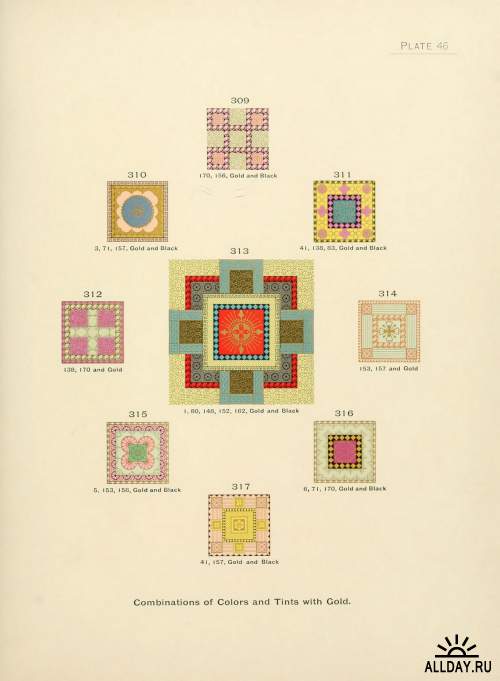 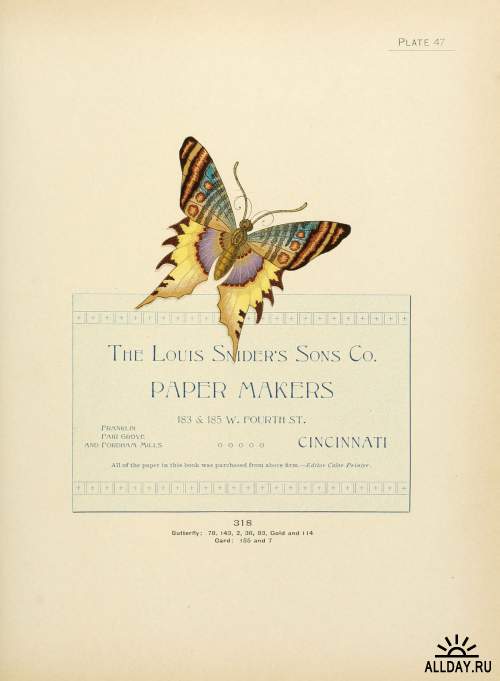 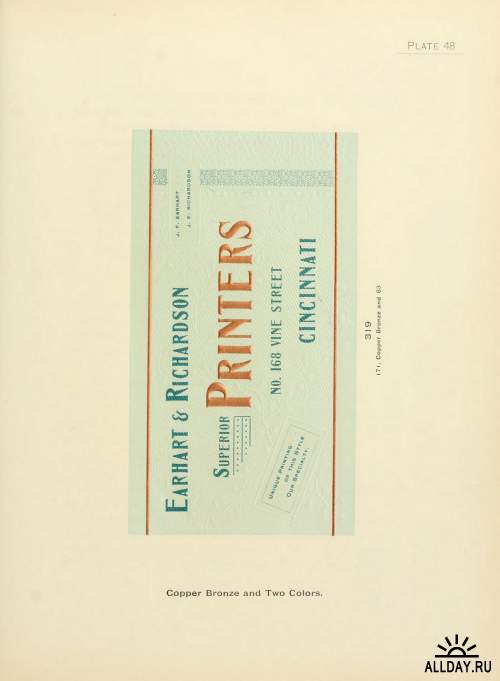 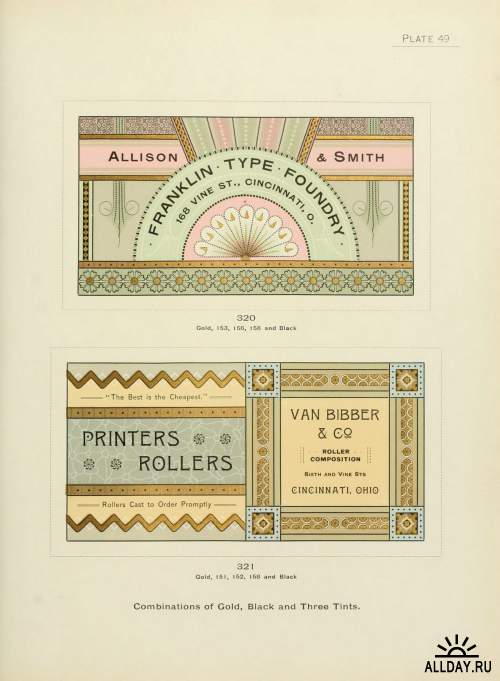 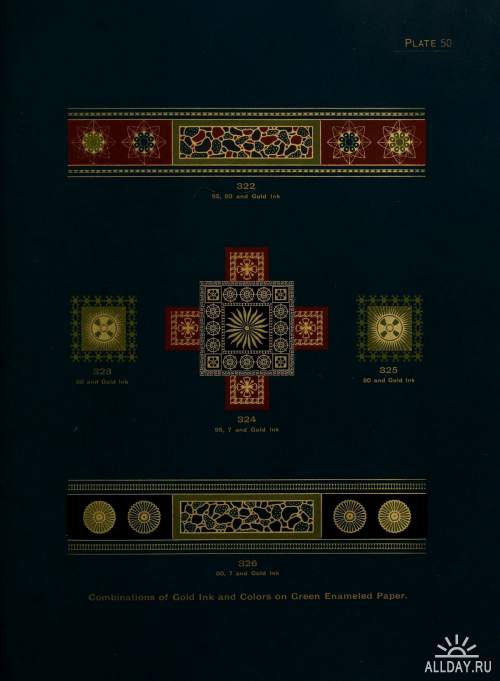 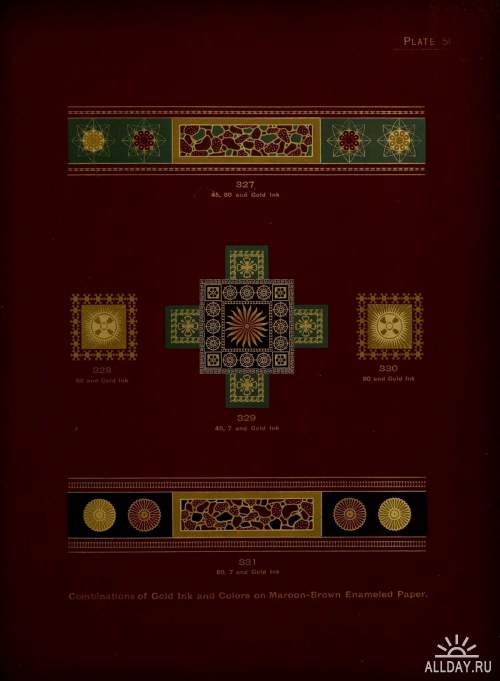 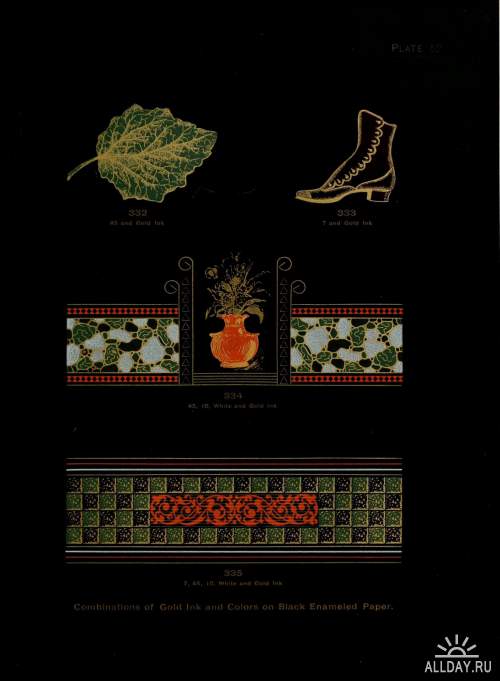 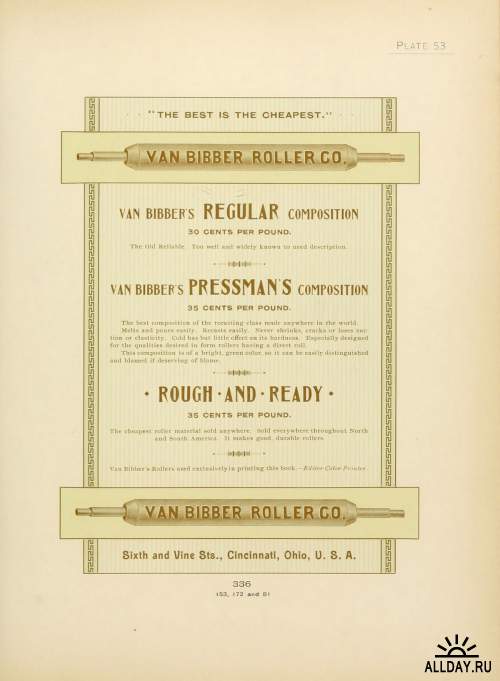 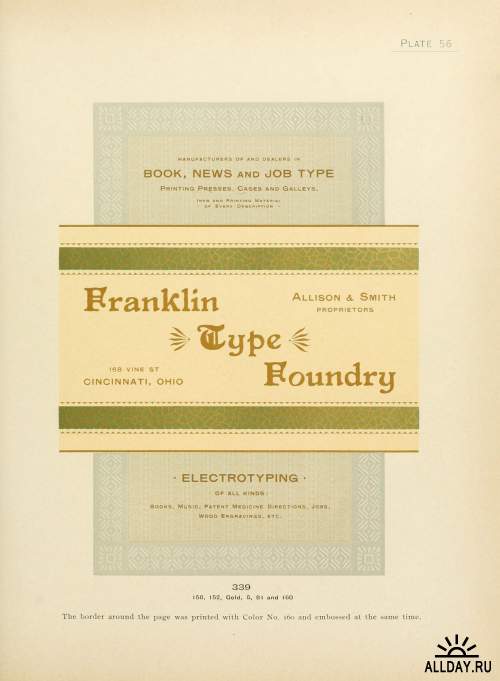 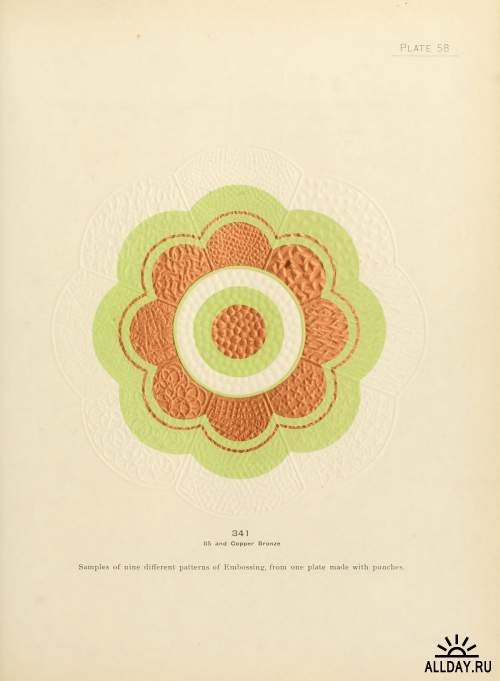