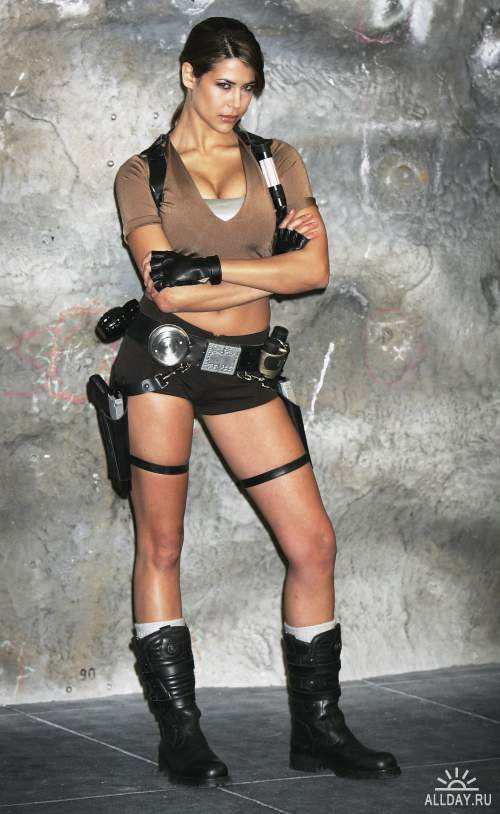 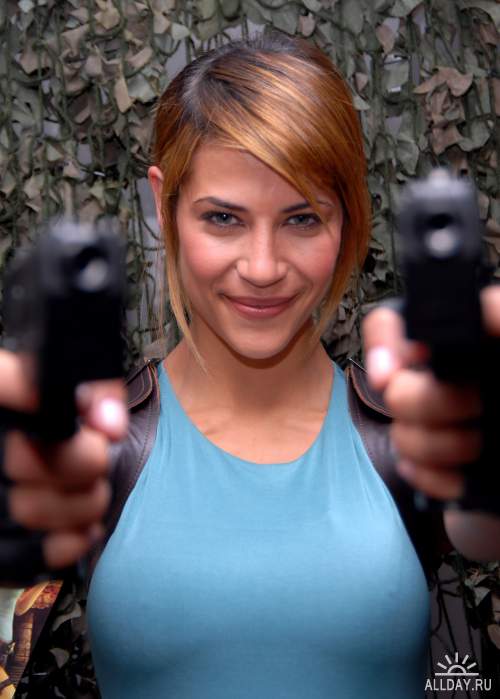 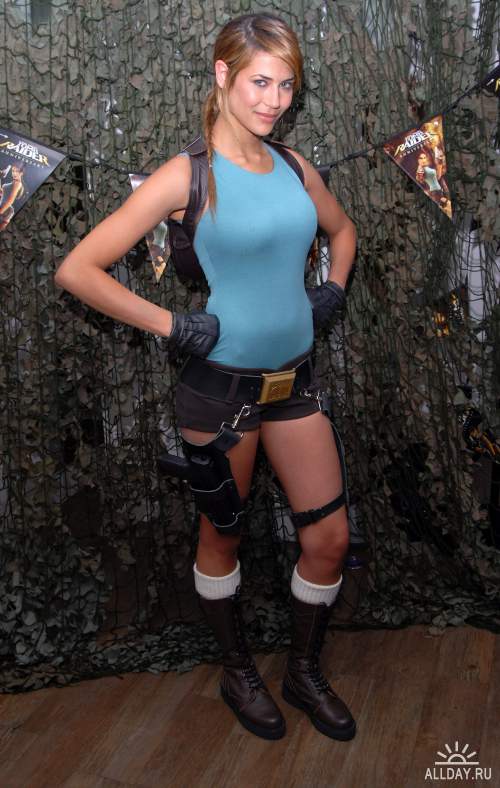 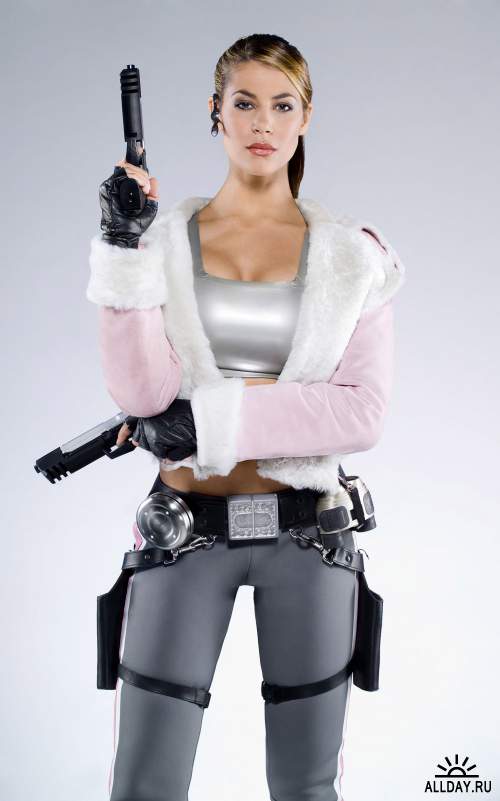 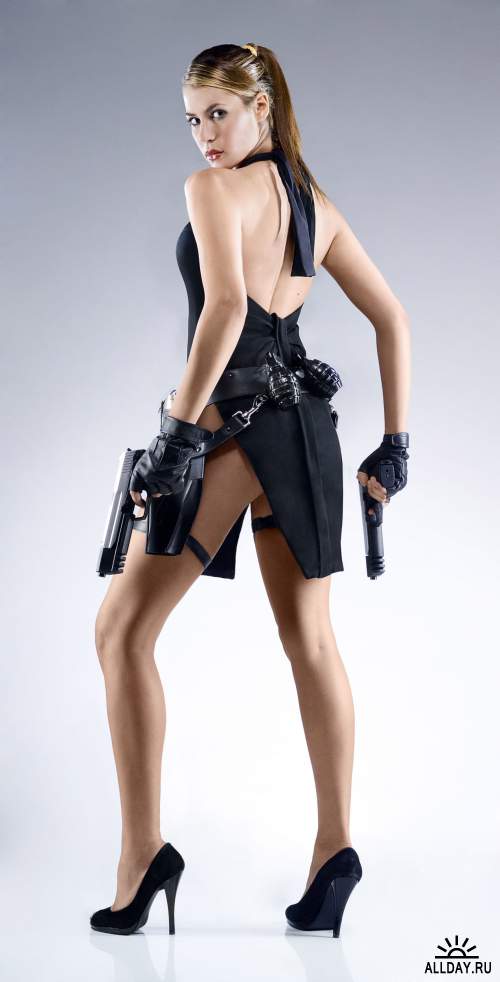 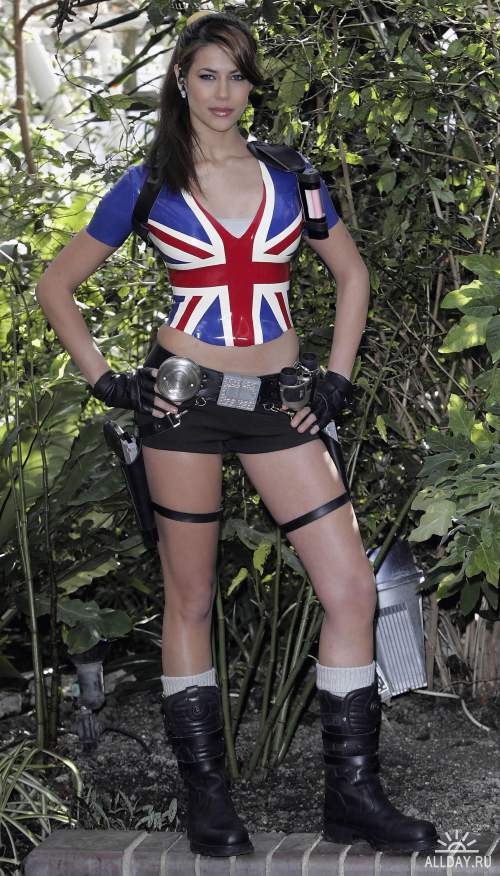 Karima Adebibe (born 14 February 1985) is an English actress and fashion model.
Adebibe was born in Bethnal Green, in Tower Hamlets, London, England. Adebibe is of Irish, Greek Cypriot and Moroccan origins. Formerly a secretary, she was selected on 14 February 2006 (both her birthday and that of Lara Croft) to be the seventh model for Lara Croft in the popular video game series Tomb Raider. The role involved promoting the game series «in-character» on television and radio, so Adebibe underwent training in Lara Croft’s trademark skills, from martial arts to elocution. She retired from the role of Lara Croft in 2008. Adebibe was featured in «The HOT List» in a March 2006 issue of Zoo. She had previously had a small role as a sacrificial maiden in the 2004 film Alien vs. Predator. She appeared in the film Frontier Blues in 2009.