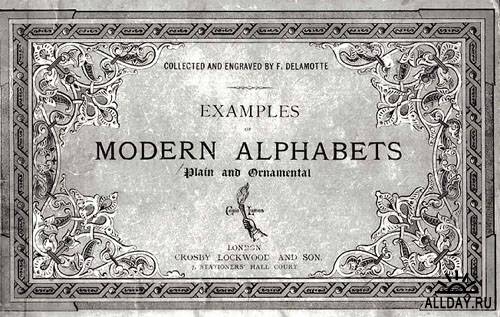 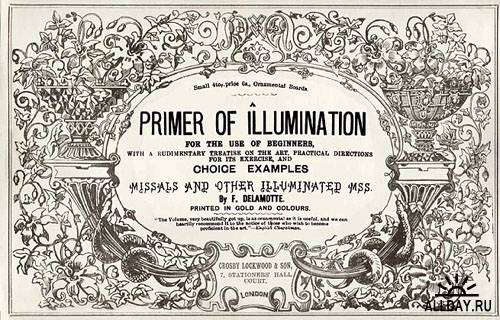 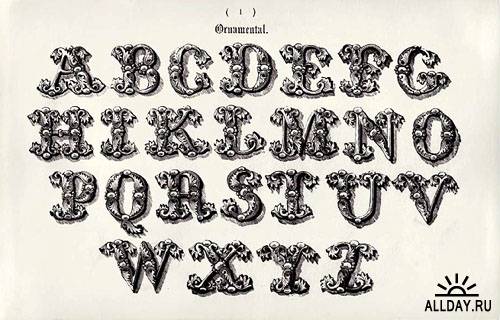 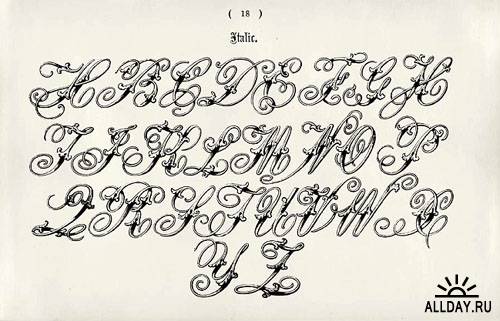 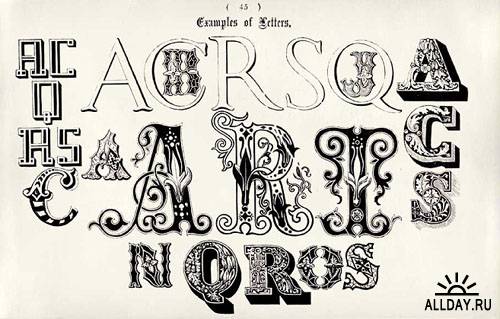 Freeman Gage Delamotte was an artist, photographer and wood engraver. His father was the landscape painter William De La Motte. His brother, Philip Delamotte, was one of the first documentary photographers.
He published three successful alphabet books.Most of his lettering is typical of the Victorian tradition that adds ornament to simple silhouettes.
He was born at Sandhurst in 1814, and died in his London studio in 1862.